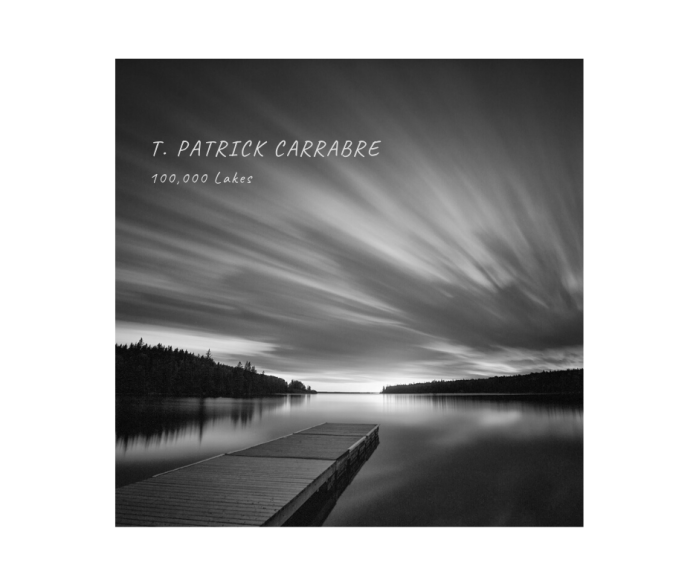 “The music on this album brings together many of my interests. Chamber music with various combinations of strings and piano has been central to my output, as has collaborations with artists from outside the western classical tradition. In recent years I have also been working with electronic and manipulated audio sources as a means of augmenting the possibilities of acoustic instruments. Thematically, these works search for connections to the past, while hoping that we will learn from that past and forge a better future, where diversity is valued and our connection to each other and the natural world nourishes our spirits.”

The expected release date is February 14, 2020. However, Ancestral Drones will be released as a l single in early January. Here is  peak at our recording process:

The album will include the following: